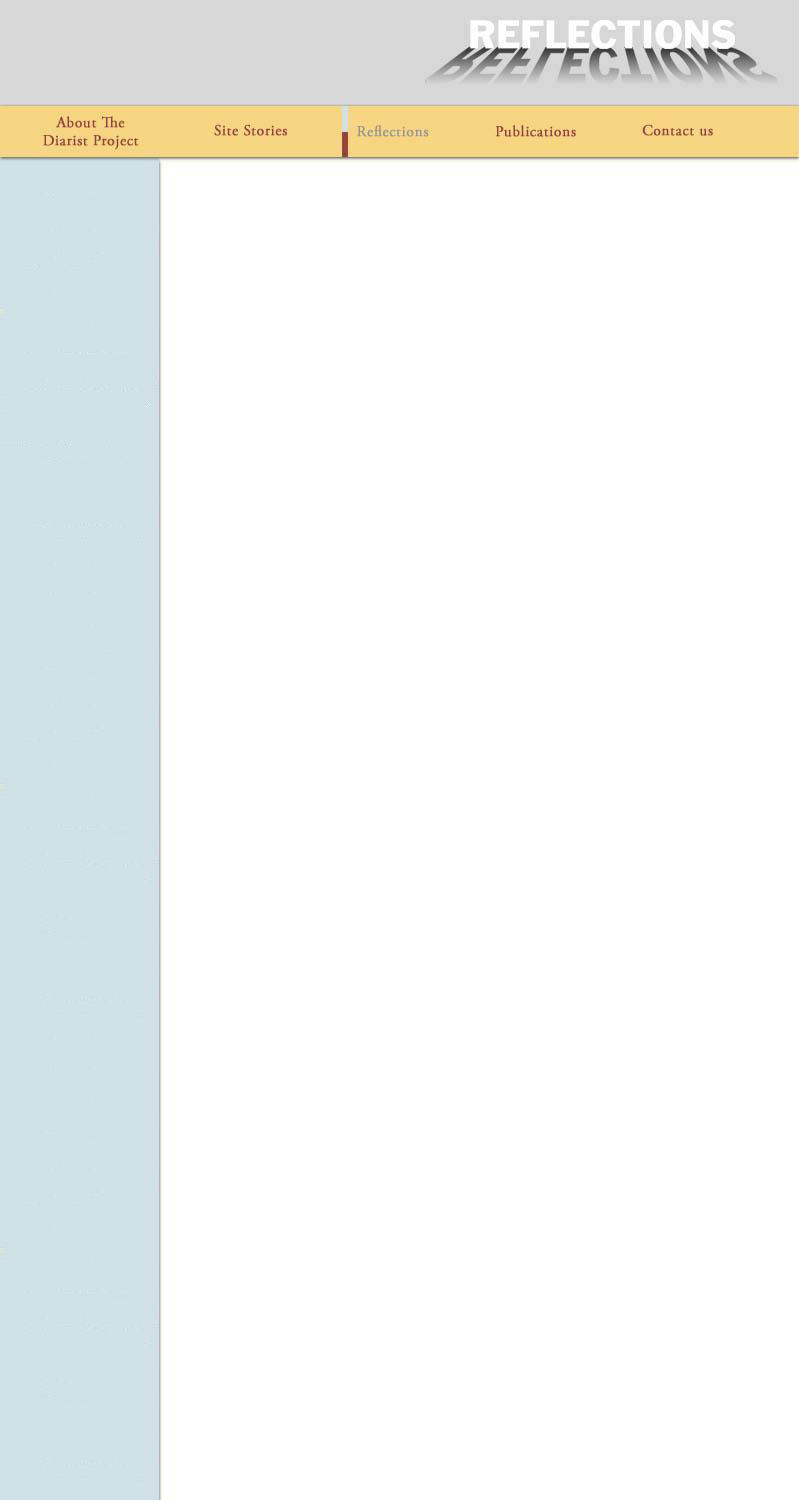 A Small Investment with a Big Payback

Sometimes small gestures have big impacts.  This became the case in Hartford not long after the Making Connections site team invested in translation equipment to facilitate communication among English and non-English speaking residents.  Making Connections in Hartford’s work now focuses on the primarily Latino Frog Hollow neighborhood and the African American/Caribbean Upper Albany neighborhood.  Children and families face similar challenges in both neighborhoods, but historically there has been little meaningful interaction between them.

“We see a growing awareness among residents in each neighborhood that they share a mutual interest in the common ground outcomes and a growing acceptance of the value of joining forces to bring about favorable results,” says STL Debra Delgado.  “While several dynamics are at work here, it is clear that by making translation equipment available at the meetings of resident groups, we have facilitated a level of interaction and dialogue that did not previously exist.  Frankly we didn’t really foresee having such an influence on this.”

Because this relatively small investment has had a big impact on building goodwill, the Hartford site team plans to step-up promotion of its availability to stimulate even more cross-community gatherings.  “We hope that this will result in even more collaborative efforts among different neighborhoods,” says Delgado.